H2 Evolution ("H2e") is pleased to announce a new partnership with Shoreham Port Authority to build, own and operate the first commercial scale Green H2 Hub in the UK

The hub will serve as a true 21st century producer of zero carbon renewable fuel which will materially contribute towards the Government's ambitions of 5 GW of low carbon hydrogen by 2030.

Certified offshore & onshore wind, solar PV and hydro power will be converted into renewable hydrogen which will be sold to local and regional customers in the transport industry. Regional operators will continue to maintain reliable public transport services, whilst transitioning to 100% clean air and achieving significant noise reduction in both urban and rural areas.

The hub therefore delivers the ideal cross-sector solution, by directly enhancing intermittent renewables and helping to reduce the huge curtailment costs incurred by the National Grid in balancing the supply and demand of electricity.

H2e looks forward to the publication of the UK Government's Hydrogen Strategy which is expected to be released this Spring.

In particular, new incentives are expected to be announced to further support land-based 100% green hydrogen hubs from which Green H2 can be readily delivered to Customers.

H2e also hopes that such incentives are announced to the benefit of the transport sector which has been hit very hard by COVID-19 lock downs over the last 12 months and also needs financial support.

Ultimately Green H2 hubs can be successfully achieved if our customers are also able to make the transition to Green H2 in parallel. 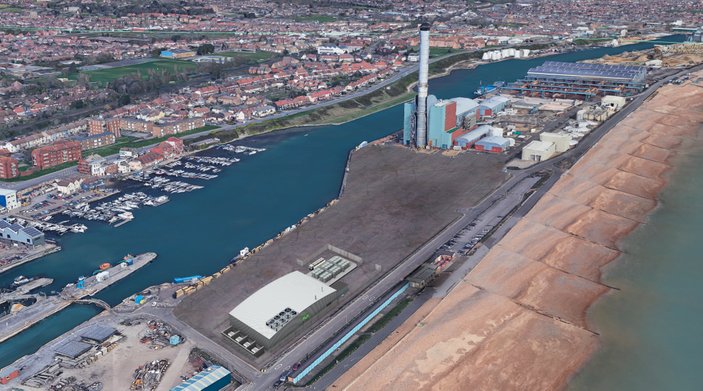