A hydrogen-fuelled event has been held as 200 people took the next steps towards a clean energy revolution in the Greater Brighton area.

The event marked the launch of a new group called Hydrogen Sussex to bring together those working on ways to make the clean alternative to fossil fuels much more widely available.

H2Evolution, Brighton and Hove Buses, Shoreham Port and engineering firm Ricardo were among those taking part in the online event.

Hydrogen Sussex hopes that, by pooling expertise and lobbying power, it can help the clean fuel to become a mainstream source of energy for ships, aircraft, lorries and buses.

Why renewable energy could gain from the green hydrogen trend

What effect will net zero have? 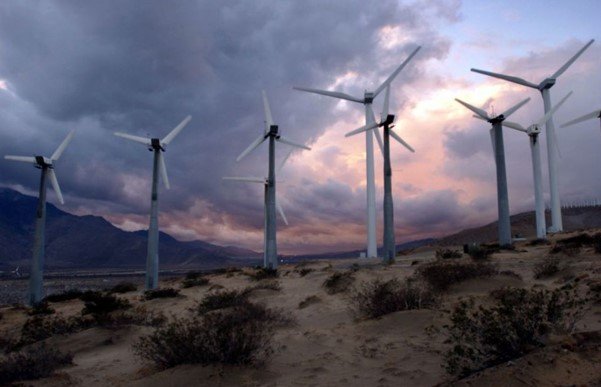 One of the most notable features of climate policy over the last couple of years has been the rise of national and supranational “net zero” targets. Countries and regions adopting these targets include Europe, the UK, China, South Korea, Japan, Canada, South Africa and a handful of US states.

Whilst these are long-term targets, the effects are incredibly powerful, dramatically more so than, say, an 80% decarbonisation target. Under an 80% carbon reduction target, a whole host of carbon-intensive industries might assume themselves to be in the 20% that doesn’t have to structurally change. Once a net zero target is adopted, there is nowhere to hide, and no opt-outs.

These trends alone require significant build out of renewables. But for heavy transport and shipping, industrial processes such as steel production, long duration energy storage for the grid, and some forms of heating, the technological solution looks likely to involve green hydrogen.

Hydrogen is only classified as ‘green’ when it is created through electrolysis of water, with the electricity coming from renewable energy. Hydrogen used today is typically produced through coal gasification or from natural gas: definitely not green. Ramping up green hydrogen thus has a multiplier effect on the existing forecasts for renewables, which are generally focused on direct electrification and decarbonisation, rather than ‘indirect’ electrification and decarbonisation via hydrogen.

A new report by Bloomberg New Energy Finance (BNEF) maps out a potential energy transition pathway looking at how the world could decarbonise to a sustainable level (1.75 degrees of warming) based on the ramp up of clean electricity and green hydrogen. Hydrogen makes up less than 0.001% of final energy today, but under the BNEF scenario it grows to around 25%: a massive expansion.